Types of construction chemical are mentioned below

Concrete Admixture are used as a ingredients in concrete other than the cement and water. It is an aggregate that are added to the mixture immediately before and during mixing. Most admixtures are use in ready-to-use liquid form and are added to the concrete at the plant or at the jobsite and project construction. Admixture may enhance the durability , workability or strength properties of a give concrete mixture. Admixture are used to over come difficult situation in construction, like as hot and cold weather placements, pumping requirements ,early strength requirements and very low water-cement ratio specifications. admixtures are classified according to functions. These are five distinct classes of chemical admixture:

adhesive is a chemical mixture, which holds at least two surfaces together to make a single unit. Adhesives are made up of different ingredient like clay, cement, acrylic resin, polyurethane monomers, styrene-butadiene rubber, hexane and other nonpolar solvents, and many initiators, and functional additives.

sealant is a semisolid substance that is used to fill up the space between the two surfaces and providing a barrier or protective coating. sealant is a substance used to block the passage of fluids through the surface or joints and opening in materials ,a type of mechanical seal. In building construction sealant is now significance to stop up and make tight against leakage and also serve as a dust blocker, sound and heat transmission. Sealants are not adhesives but some have adhesive properties and called adhesive-sealants or structural-sealants.

protective coatings are simple way to reduce corrosion by limiting the exposure of the metal to a corrosive environment . paint is very common protective coatings, but tar, pitch ,bitumen and plastics are also used. One type of this coating is known as ‘galvanising’ , where zinc is plated onto iron or steel. There are four types of protective coatings for metal given below:

Water proofing is the process of making an object and a structure water proof and water resistance. The water will never affect that object. It will be resisting the access of water under specified conditions . Permeation of water vapor through the material and a structure stated as a moisture vapor transmission rate (MVTR). The are various material used for water proofing include:

A curing compound is a liquid substance which is first surface coating on freshly installed concrete. Curing compounds are used to decrease the loss of water or heat to create an ideal situation. which is useful for concrete formation. Curing compound cannot be used on surfaces which are going to receive more concrete, paints, or tiles which needed best bond.

There are four type of concrete curing compound:

There are six types of curing given below: 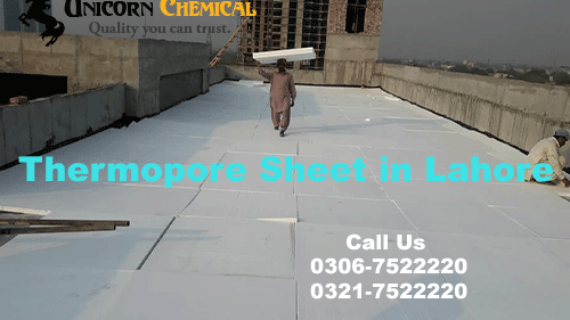 Heat Proofing The thermocol sheet is frequently use to refer to expanded polystyrene (EPS) foam.…Read more 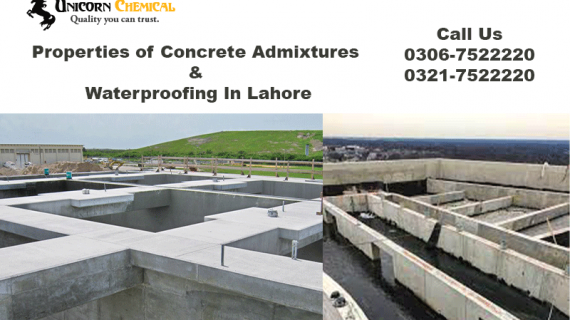 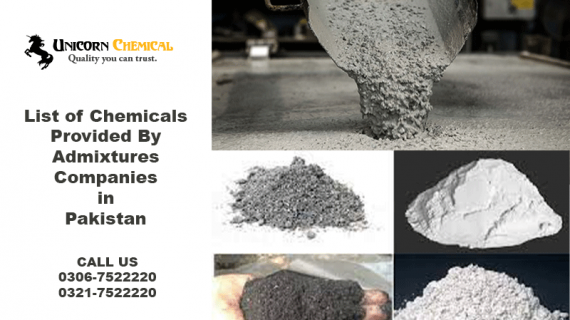